Thanks to Abhilash for bringing this to our attention.
I posted about Dipika and Ibrahim long time back in 2015, Whats cooking between Dipika and Shoaib
https://interfaithxxx.com/dipika-kakar-and-shoaib and I was right once again. In most of such relationship the couples tries to keep it a secret par samajhdaar ko to ishara ki kaafi hai. 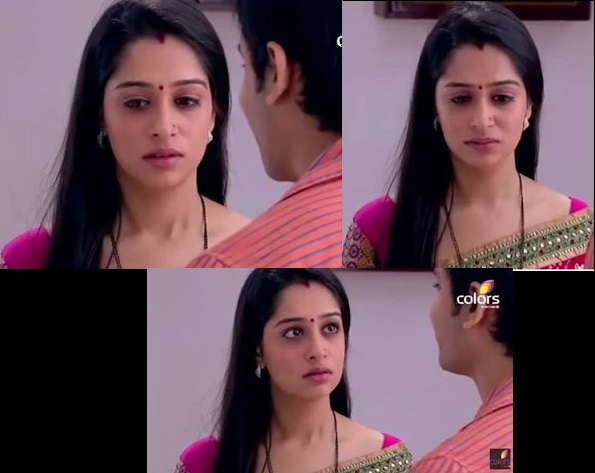 Dipika was married once but she gave divorce to her husband R. Mehta and Shoaib helped her pull through those difficult times. She mingled with Shoaib.
She refused to talked about her rumored bf Shoaib then.
http://timesofindia.indiatimes.com/tv/news/hindi/I-am-relieved-Dipika-Kakar-after-the-divorce/articleshow/50467432.cms 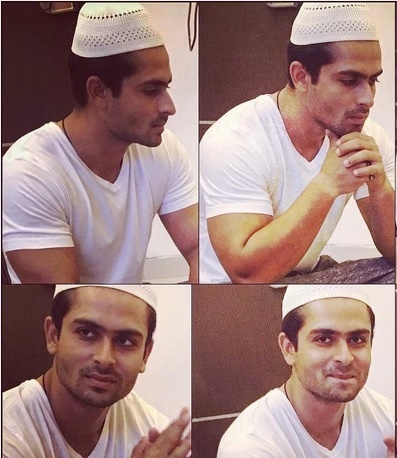 Dipika said that the reason of divorce was not Shoaib, most people do not want to reveal the inside secret which leads to divorce in the public. They just give general answers for the break up like “we had compatibility issues”, “we were not made for each other” etc etc..
I believe Shoaib must have been one of the reasons for the breakup. Shoaib and Dipika were working together may be her husband had a problem with their off screen friendship.

The comments section of that times of india article is quite fascinating, I knew it so I scrolled down straight to the comments section without reading the article and as usual Some H-guys were complaining about hindu girl going to muslim guy.

This is her real account. Mrs Ibrahim. She has been totally captivated by him. 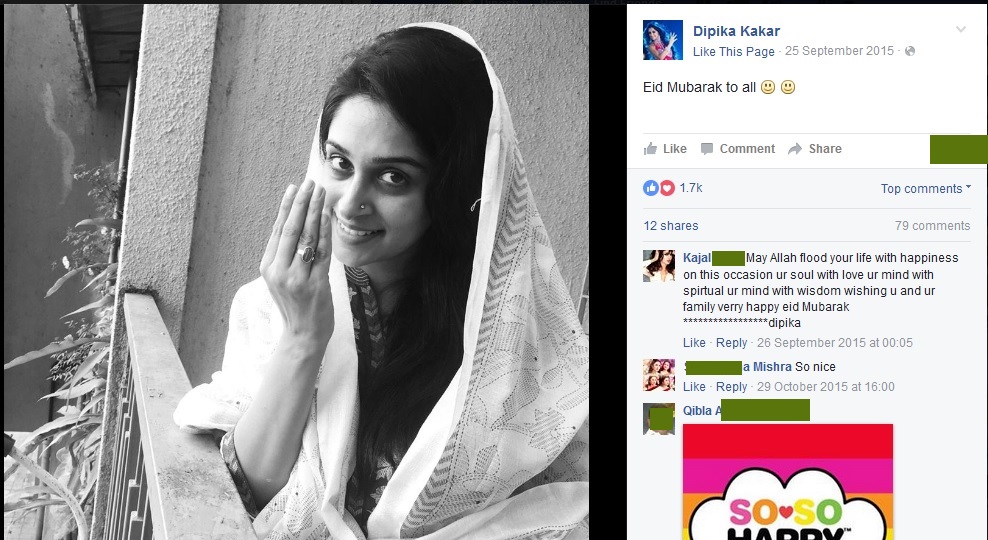 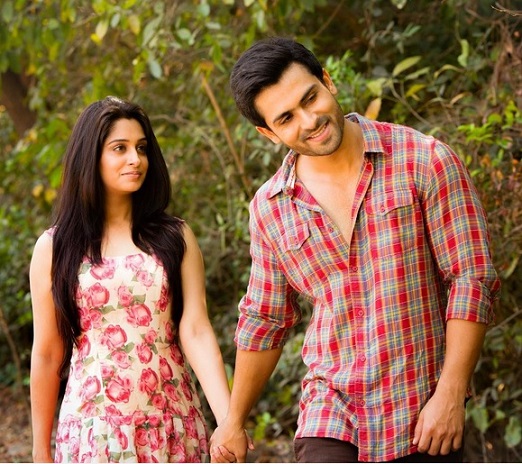 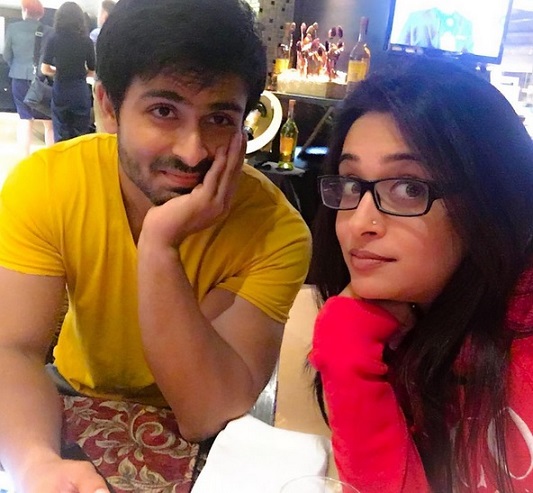 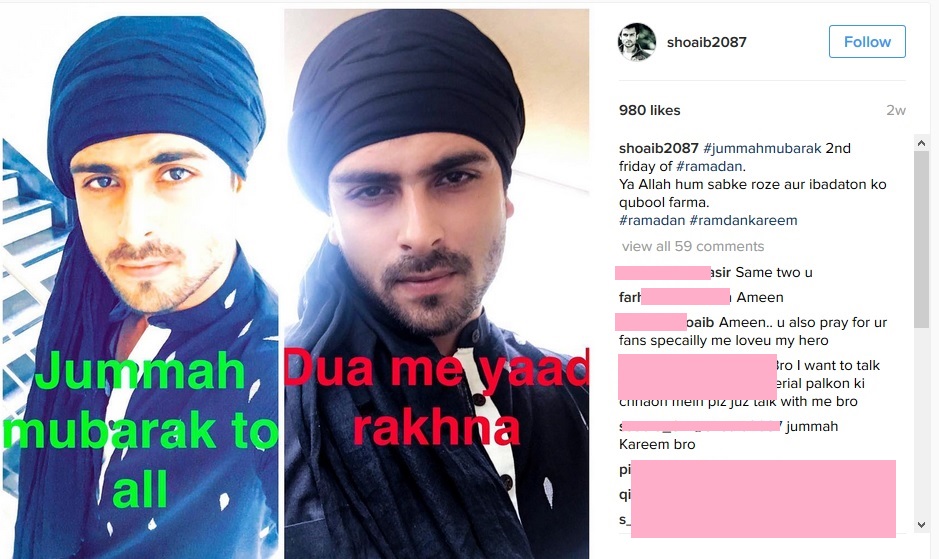 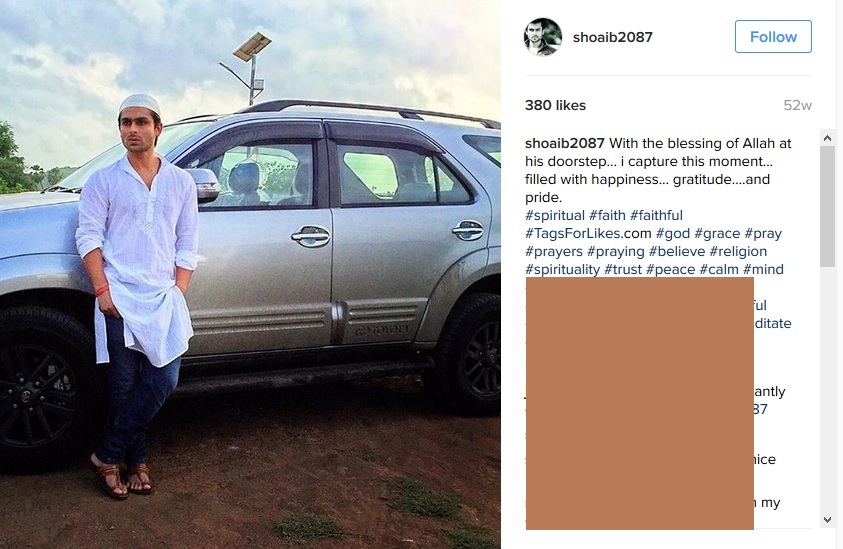 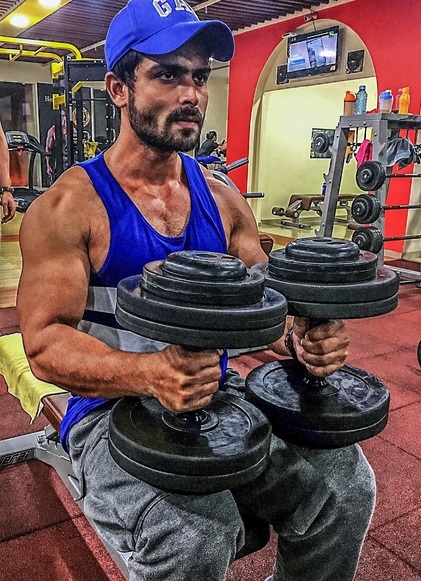 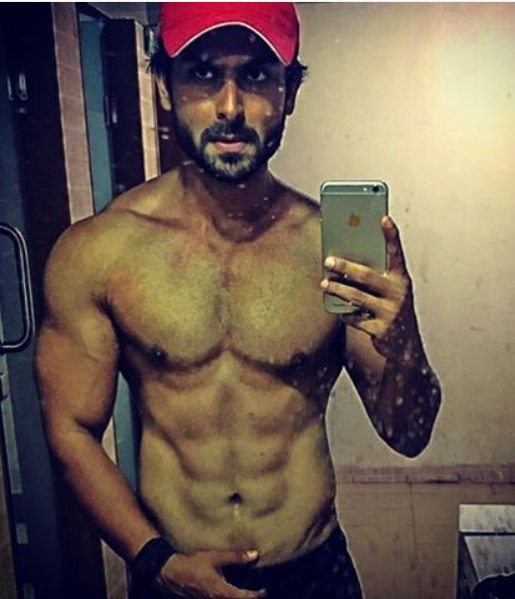 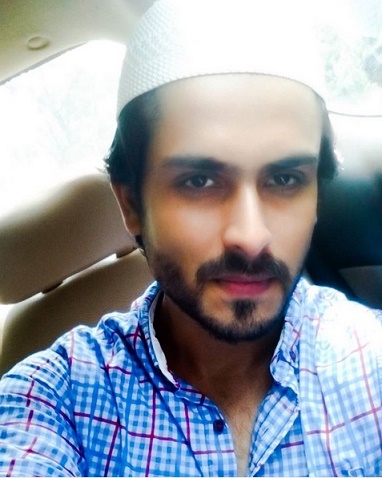 2 thoughts on “Dipika admits she is in love with Sohaib”