Hasan who quite recently came up in the news for roasting Trump and saying that only in America can a first generation Indian American Muslim kid get on this stage and make fun of the president is married to a Hindu woman Beena Patel. 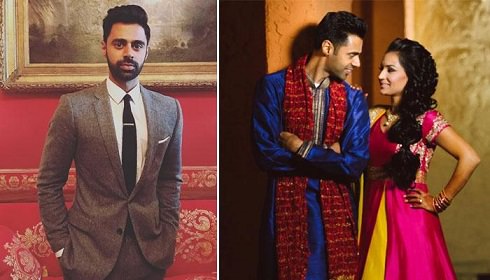 Hasan Minhaj recounts his high school crush on a white girl, which was reciprocated for a while until race came into the picture and the romance was nipped. He speaks about his marriage to a Hindu woman and the troubles he faced convincing his father of the alliance.
Source: qz.com 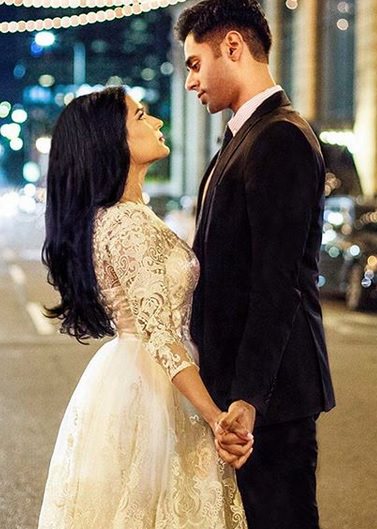 One thought on “Hasan M!nhaj Married To A H!ndu Woman”