A Hboy is a self-entitled beta male who hates muslims and is obsessed with hindu girls befriending muslim guys, having relationships with them and marrying them. He tries to spread awareness about lovejihad and so called reality of musalmans with an intent to dissuade / stop hindu girls from going to muslim guys only to find out that most modern day hindu girls simply dont care or they support lovejihad and consider such Hboys as ganwars and narrow minded so all their efforts go in vain as hindu girls are much smarter and Hboys can’t control how others think or behave so in the end a Hboy is more likey to turn into a cuck. 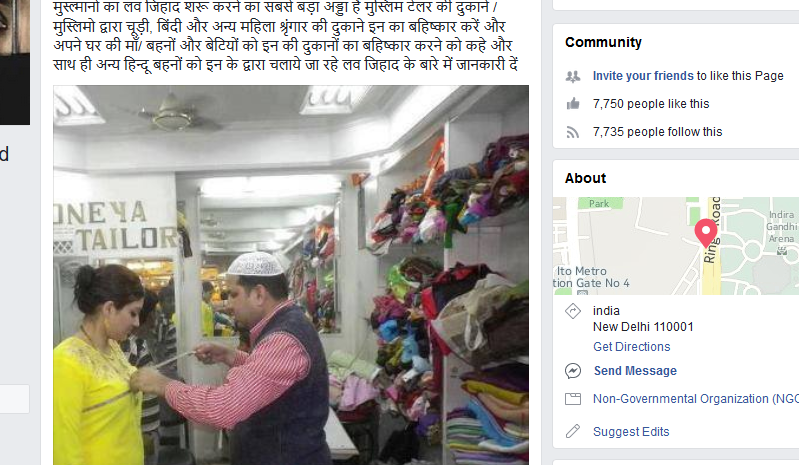 HBoys are everywhere and they are the first ones who react when they see h!ndu girls with musalman boys which is quite common these days.