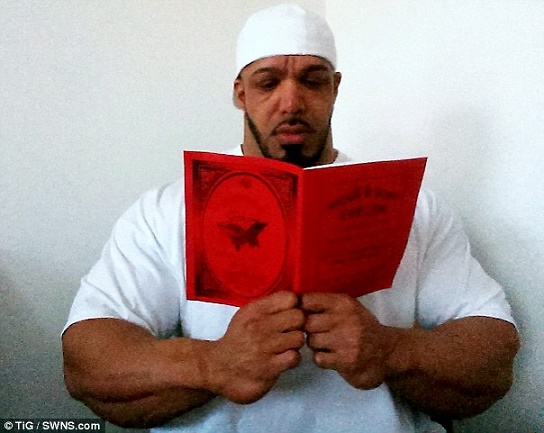 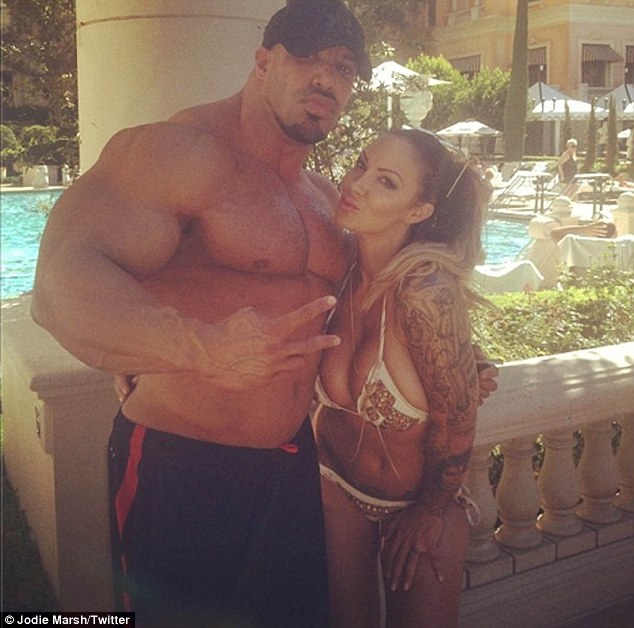 No prizes for guessing white woman Jodie sucked his powerful muslim cock and she is not the only one. 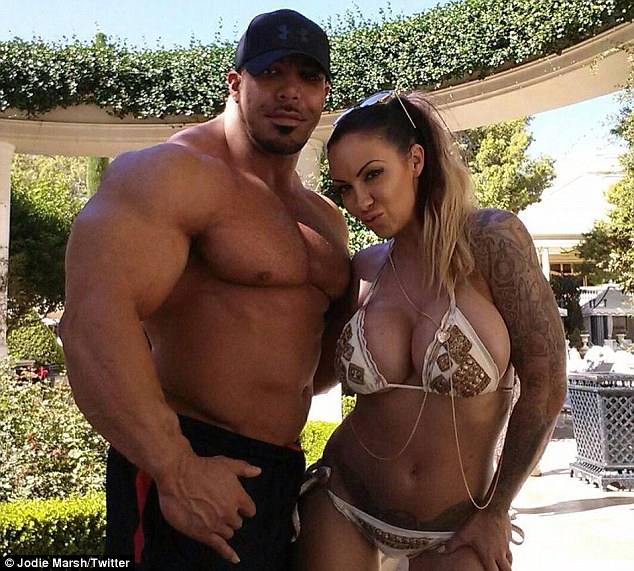