Came accross on facebook posted by someone famous. The article reflects frustration about the rise of musalmans in the west plus how these musalmans in Europe are getting white wives and spreading their strong seed. 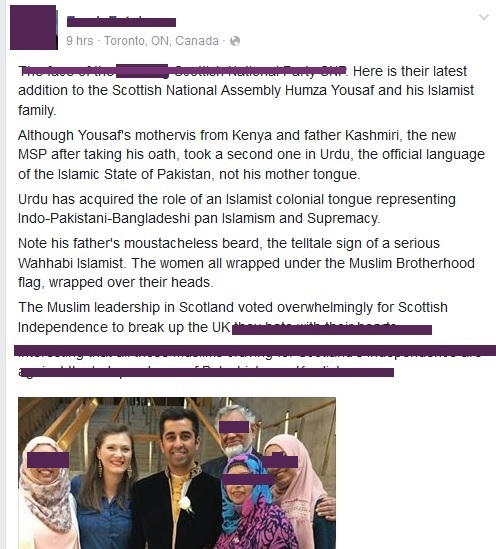 Then I saw some comments from some white boys who where shocked to see that he has got a white wife.

HumzaYousaf a rising leader in Scotland.
HumzaYousaf wants to get rid of British Monarchy and wishes to end the rule of the Queen. He took the Scottish Parliament oath in “Urdu”.
Previously the muslim leadership in Scotland voted overwhelmingly for Scottish Independence from UK. 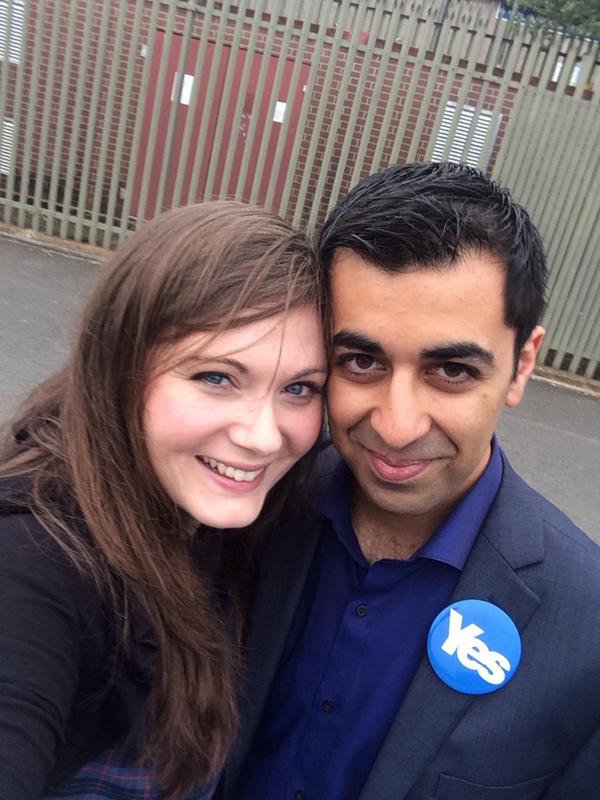 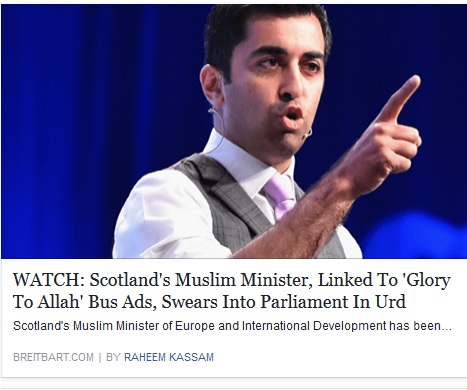 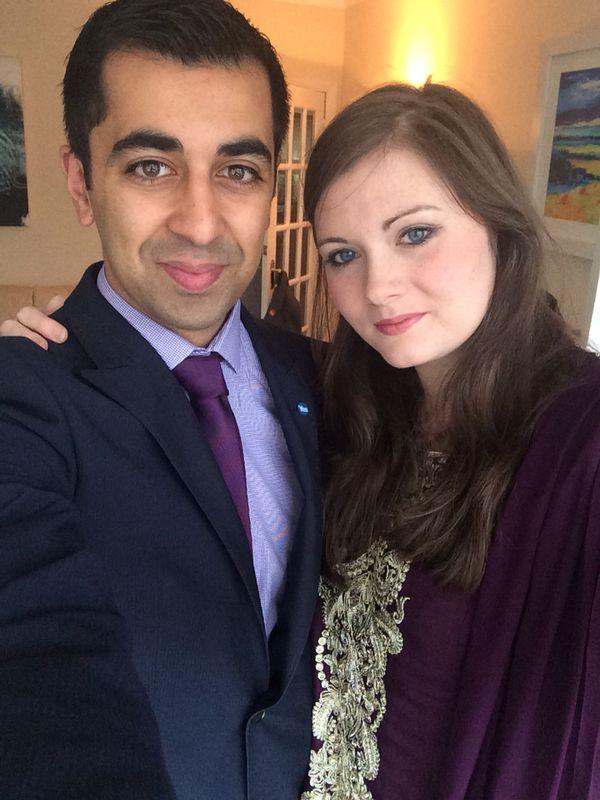 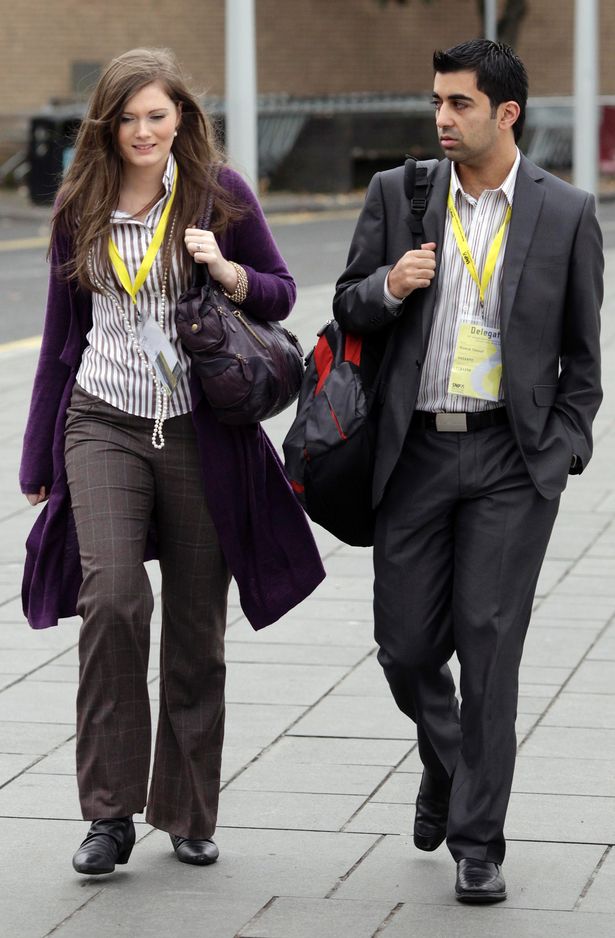 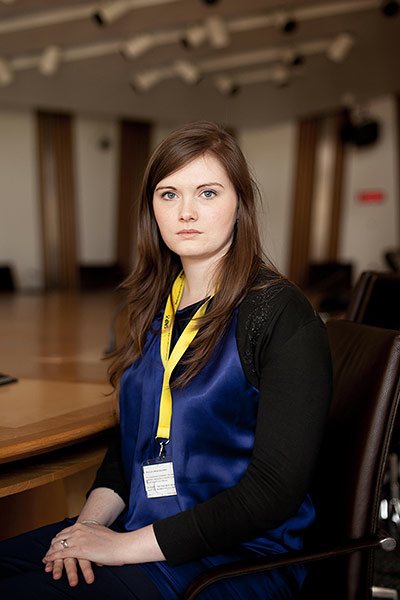