Dear viewers, this is priceless.
Hot Hindu female actress Priyamani got engaged to her musalman boyfriend Mustafa Raj. After the news many hindu men posted negative messages on social media as she is going to marry a musalman mard.
Priyamani met her fiance Mustufa during an IPL (Indian Premier League) match a few years ago.
After so many negative comments Priyamani came forward and gave a befitting reply to all the haters.

Quite a lot of hindu guys posted negative comments but on the other hand lots of hindu girls supported and congratulated her which was quite the opposite.

H guy Abhishek says she will now eat beef with her musalman husband. Why not beef good for sex power of the musalman mard why shouldn’t she serve him the real food. 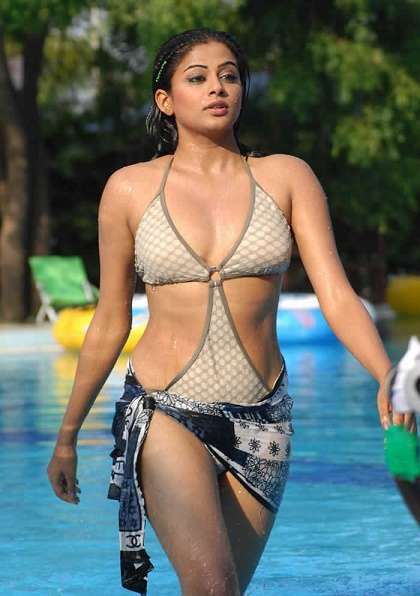 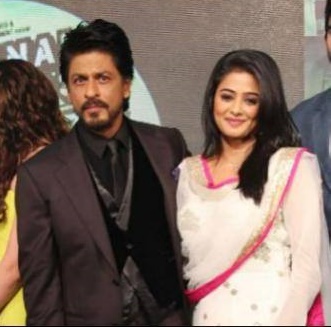 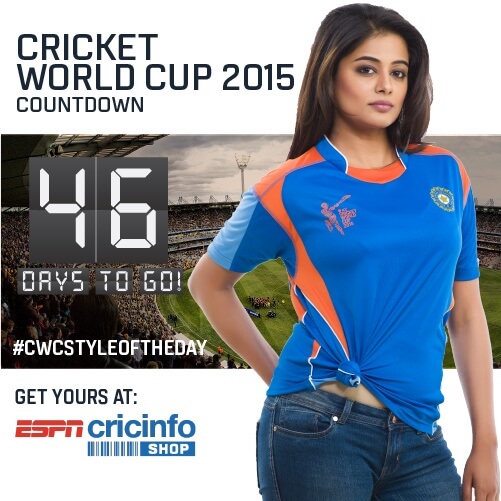 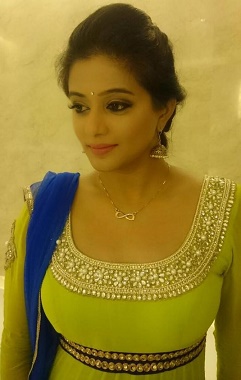 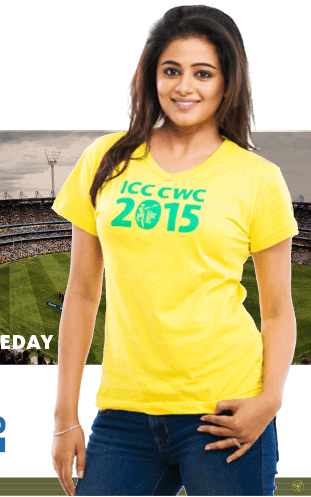