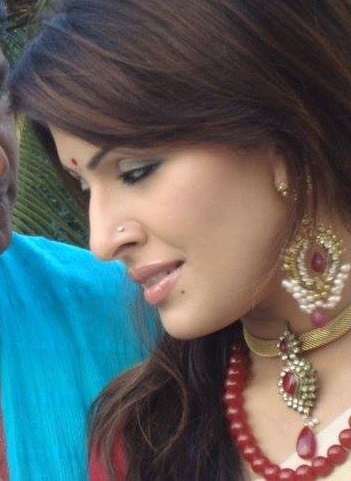 Bangladeshi hot model and actress Srabosti Dutta Tinni (hindu) married musalman Adnan Faruk Hillol in 2006.  In 2012 they got separated and after the divorce she married another musalman Adnan Huda Saad in 2014. 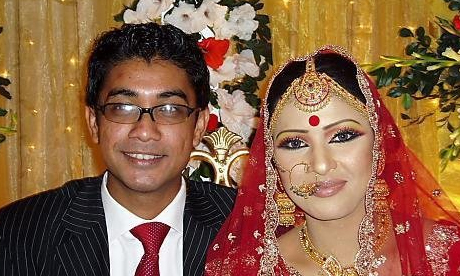 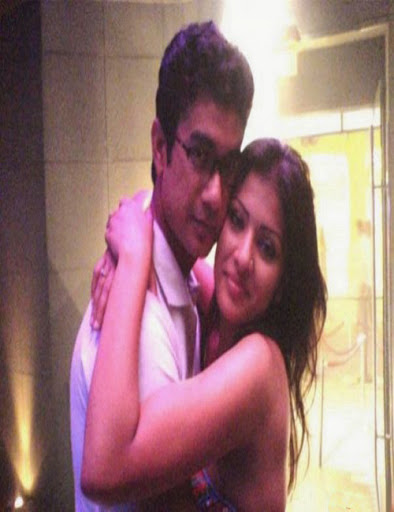 Bangladeshi Model Tinni & Hillol Scandle Tape. This video become quite popular back then.

Tinni married Adnan Huda Saad in 2014 after she got separated from Hillol. They married secretly without much limelight. Later through a facebook post she revealed that she is married to Mr. Saad, she wrote “I got married and happily married to my love Mr Adnan Huda Saad.”
http://www.bd24live.com/article/11559/index.html 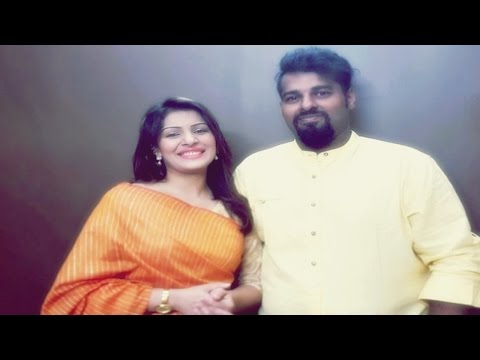 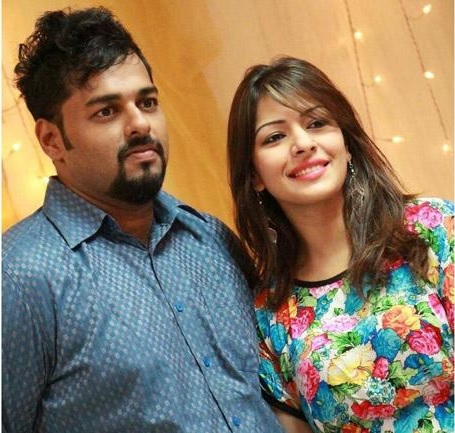 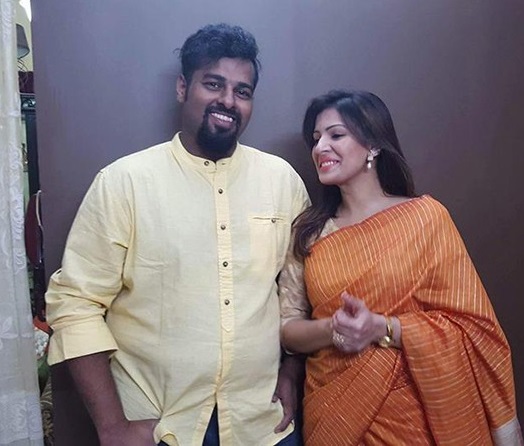 Musalman mard k saath alag he khushi jhalakti hai hindu aurat k chehre mai.
The joy and excitement you see on a hindu woman’s face when she is with her musalman man is so different. 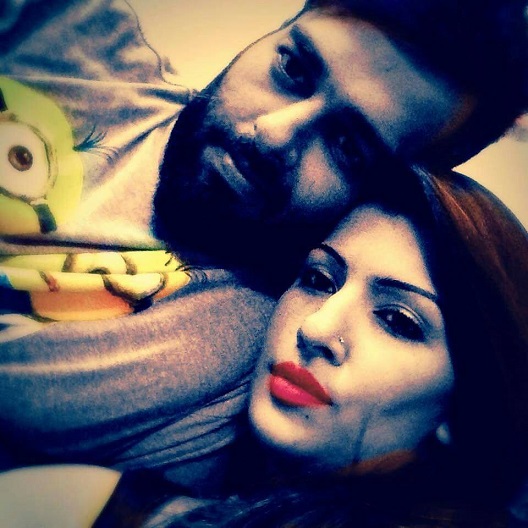 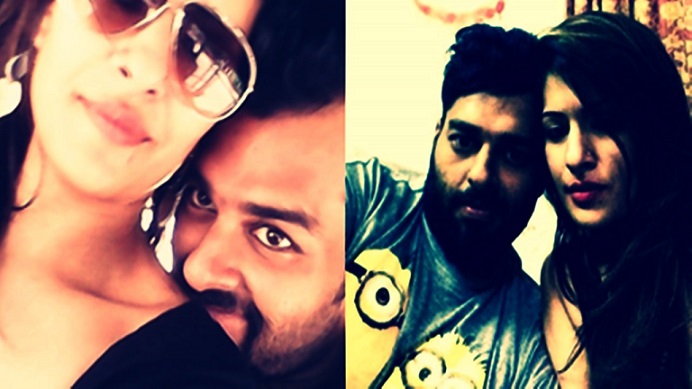 11 thoughts on “Bengali Srabosti Dutta Tinni and her muslim husband”