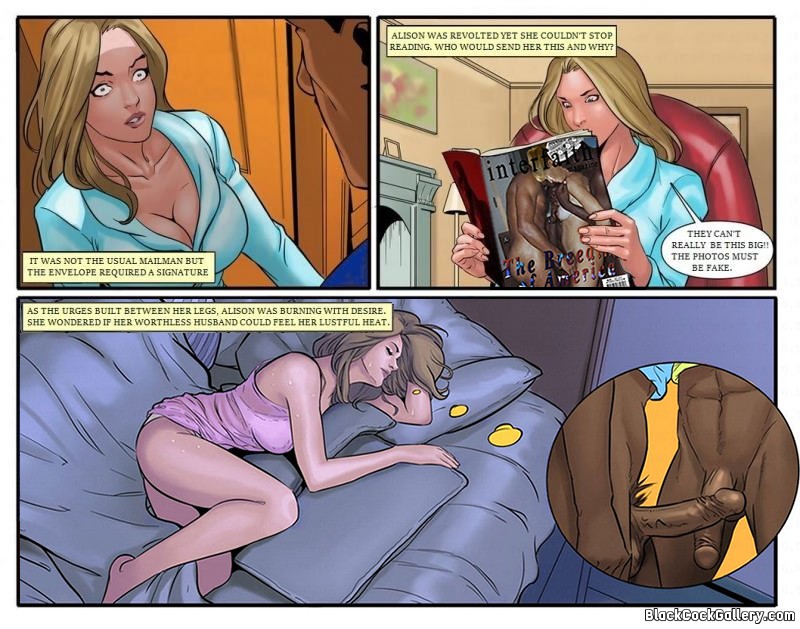 It was not the usual mailman but the envelope required a signature.

Alison had never seen such a magazine before. She was revolted yet couldn’t stop reading. Who would send her this and why?

That night, the urges built between her legs. Alison was burning with desire. She wondered if her worthless husband could feel her lustful heat. 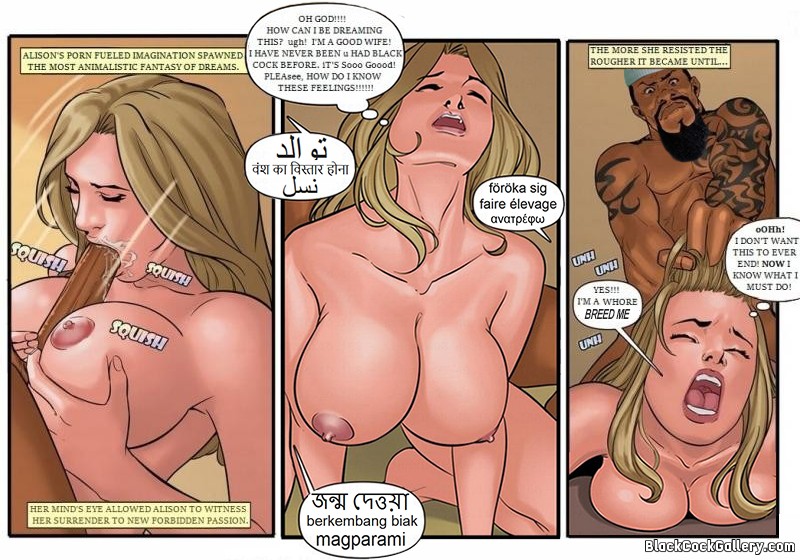 Alison’s mind raced and her dream taunted her! A choir of differing languages arose as she was penetrated. She tried to reason away her own lust. She was a good Christian wife and had never had contemplated such thoughts before.

The strange voices set the pace of her uncontrollable actions and pushed her to the limits.

The more she resisted the rougher the fantasy became until finally……

She understood and knew what she must do.