For Europe was now on its knees with its foundation stones crumbling, the foundation that was based on the lie that the Saracens were defeated and repelled. As the apple falls from the tree onto the ground, white woman fell into the lap of the Muslim men. The Muslims entered the houses where white wives dwelt and cucked their husbands.
White women’s clothes were torn apart into pieces as their stark naked bodies glowed before the very eyes of the mighty Muslims in their honor. In grave silence which was only short-lived, white women lay on Muslim men’s bed with their legs spread out wide. The Muslim manhood was colossal, anticipating the storm that was about to hit them, white women were dazed, they were stunned for a second or two which was enough for the mighty Muslim to push his organ into the white European pussy, and the rest they say is history as she bites her lips then moans in approval and whispers in Muslim man’s ears ‘conquer us’. 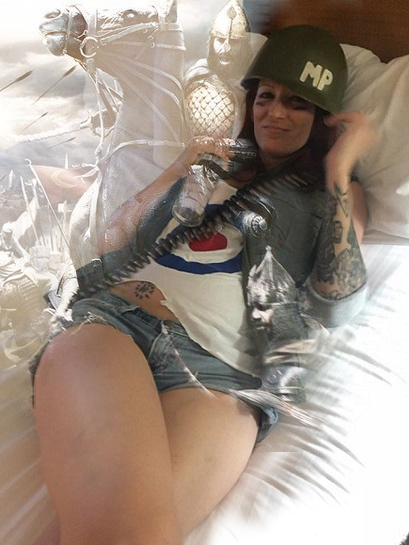 One thought on “The Conquering”