Theory Of Muslim Heat in the context of h!ndu girls.

Musalman man’s sex drive is a hot topic that come up every now and then which isn’t odd, well there can’t be smoke without fire.

Hypersexuality and libodo of muslim men is a much talked about topic inside the hindu circles.

This book had some very interesting references to muslim heat.

Now the fact is that in many colder places meat servers as a very important food. Why, because it provides more energy and warmth. It is a tamsik food which increases heat which in turn gives rise to desires.

Now the beef with the musalmans eat have the highest amount of proteins and other minerals which increases his libido.

The climate in most of the India usually is moderate to hot and same goes for arab countries whose men consume far more non-veg food. Many say say arab men are hypersexual and think about sex all the time.

The musalmans eat beef and gain body heat which also gets converted to sexual energy.
Remember your science lessons ? “Energy can neither be created nor destroyed, it can only be transformed or transferred from one form to another.”
The energy from the beef gets transferred to the musalman mard after the process known as digestion. The musalman mard with all the heat and energy feels the need to do something, that energy cannot be simply destroyed.
Really! why not Transform Sexual Energy Into Spiritual Energy through abstinence oh that is for Hindu boys the Musalman mards don’t do any of that. In the hindu culture beef, meat, onion, garlic etc are considered tamasic food which stands in the way of liberation and abstinence because they give rise to heat which in turn increases sexual desire.

The musalman mard doesn’t have to abstain, he don’t need no sanyas or sainthood, even an imam can have 4 wives and do double triple screws. As if the musalman man didn’t already have so much heat, here comes the catalyst ‘ hindu female’ for better or worse you be the judge, at least for Hindu girls its for the better.
The hindu female amplifies the musalman mards sexual heat and energy taking it to a whole new level, a level no once can reach.
Right from time the musalman mard puberty he starts fantasizing about poojas, aartis, divyas, shivanis and other hindu girls and women. He dreams about unhooking their bras and pulling down their panties, its just a matter of time before he meets a willing hindu girl, the musalman mard doesn’t even keep the condom ready as his circumcised cock head wants to taste the real meat the vaginal walls, not to mention he wants to make the hindu girl addicted to his cock and for that he needs to make her pussy taste the magical cock head of the circumcised musalman. 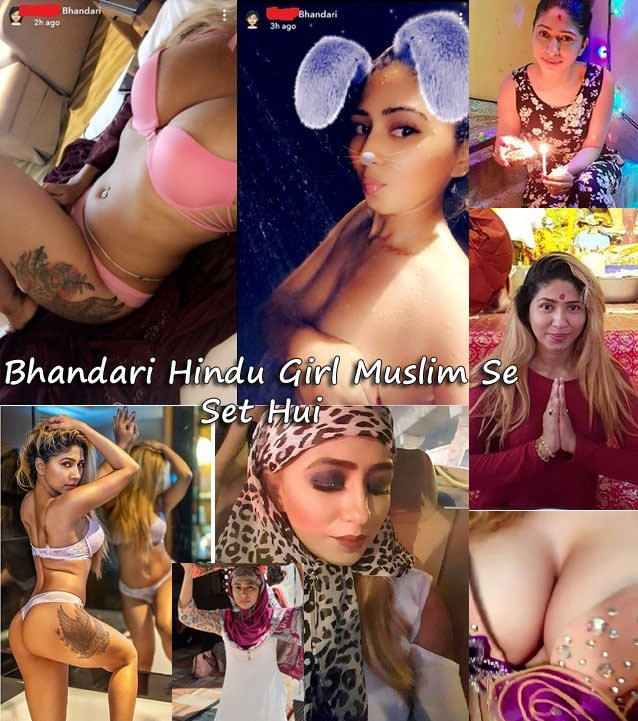 What does average pumped up Khans, Ahmeds, Siddiquis, Shaikhs, Mohammeds do after the Jumma namaz, they take hindu girls on a heavenly ride. A visit to the mosque channelizes the musalman mards heat and energy as he becomes extra motivated.
They say a musalman mard would leave no stone unturned in making a hindu girl muslim cock addict after which its the muslim thing which she would crave for as she develops a taste for the finest thing.

Most musalman mards would not waste their time or energy in fighting with Hboys because they ain’t stupid hindu girls are more than enough.  The musalman mard would laugh it off or simply ignore because he knows there is absolutely no benefit what so ever in arguing with angry hboys instead he would save all the heat and energy for Hindu girls to give them heavenly pleasure ;).  When Hindu girls (the most valuable) are themselves going for musalman mards, they don’t need to do anything. Hindu girls are soothing, pleasing and sometimes even healing them, so the musalman mards are absolutely content, a nice fuck session with the hindu wife, colleague or girlfriend soothes everything even if there is some grudge.

There is another factor at play here and its like a catalyst – “Shakti”, which is what makes a h!ndu girl.

Modern day Hindu girls are going for musalman guys in such large numbers many hboys cannot fathom Why. The video shows the state of some hboys no matter their job or background.

Finally, in spite of the cries of love jihad the son of (masculine) islam and the daughter of feminine hindu come together. The mystical nari shakti within her makes her cross the ‘lakshman rekha’ as she falls for the musalman mard. The temperature tends to rise up to newer heights, it is such a Natural Alliance. The mighty muslim lund wants to go inside her pants and the hindu girl sweats at the thought of musalman mard touching her sacred body. Its just a matter of time before she gives in to the forbidden thrill and opens her legs in front of the musalman guy after all they are very good with hindu girls.

2 thoughts on “Theory Of Muslim Heat”