The lovej!had campaign to save H!ndu sisters and daughters from virile muslim men has failed miserably as we only see more and more h!ndu girls falling for muslimmen. In the future it may go down as history’s greatest failures. 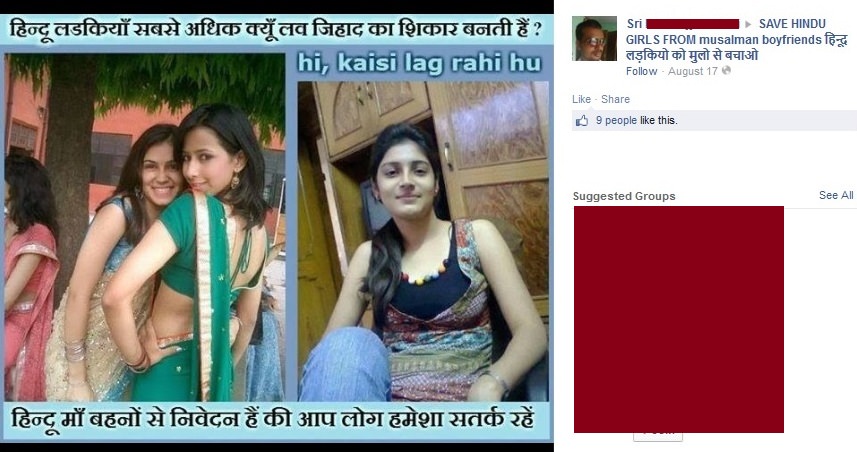 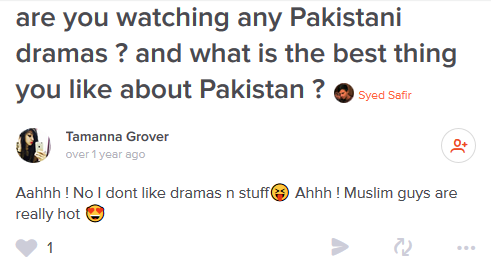 Because Musalman Men Are Too Hot both from inside and outside and have a different kind of vibe, like none other 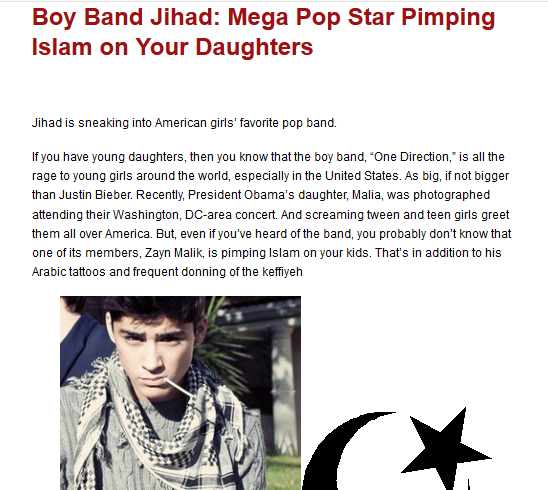 Muslim male hotness is universal. Their hotness makes people nervous not only in India. H!ndu girls fall for them without a second thought 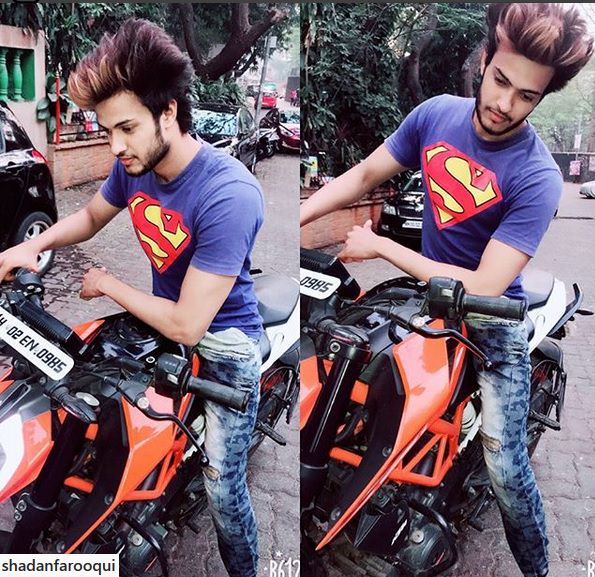 Even calling out their names gives me a different feeling A Muslim man by his presence, charisma and sincerity, can melt the hardest of girls and find his way into her dress. Other men, though they might be “big”, well mannered and charismatic, lack that “vibe” that Muslim men have. 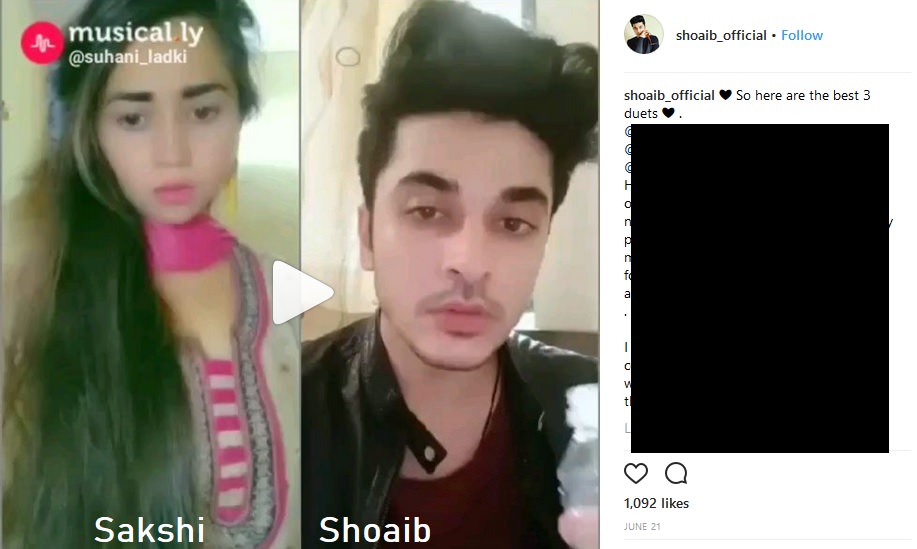 In India most of the unmarried muslim guys who are in a relationship are usually in relationship with hindu girls <3. My estimate would be every 6 guys out out of 11. It should be clear by now One thought on “Why LoveJ!had Fails”